I Would Love To Support First Responders!

Kent spent 27 years with the Tucson Police Department – he was a member of the DUI Squad, Bicycle Unit and an LPO in patrol until he reached his dream of being a Solo Motor Police Officer where he spent over 10 years. He also worked with the Pima County Sheriff’s Department Corrections for a short time.

Outside of work, Kent was a huge community supporter – consistently volunteering for many non-profits such as PBAA/El Tour de Tucson, Special Olympics, The National MS Society to name a few, donating his time, money, trucks/trailers and other resources to help anyone who needed it.  If he heard someone was in need, his first words always were, “What’s needed?” then did his best to make it happen.

Kent also was a platinum cyclist riding the 109 mile event in the El Tour de Tucson for 28 years and participated in many other charity cycling, running and swimming events.

Outside of work, Kent was an exceptional father and husband - whenever his daughter was home, he was by her side - Kent was his daughter's best friend and called her his little buddy going everywhere together since the day she was born - he taught her to crawl, read, ride a bike, swim, took her to the park almost everyday, taught her to bleed brakes, change the oil and grease wheel bearings on his old 65 truck when she was a barely four years old ~ he just loved her more than he could love anything or anyone.  He often said his greatest accomplishment was being a Daddy!

In late Dec 2011, he was suddenly hospitalized and given devastating news – an aggressive form of stage 4 cancer.  Life for the Rhind family instantly changed and Kent began intensive treatment along with two transplants.  Kent had high hopes of returning to work, and because of his long term planning, accrued sick and vacation days, and overwhelmingly generous support of his friends on the department, Kent was able to take nearly a year off and not worry about pay. But as his health worsened, he officially retired in January of 2013.  Kent continued the fight for his life, his wife and his daughter – until, July 27, 2013.

Throughout his illness, he continued helping whoever needed it ~ he had the biggest heart and the biggest hope to “keep helping others”. 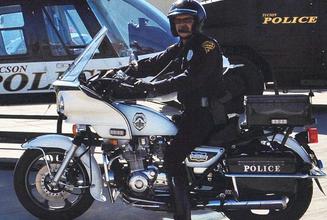 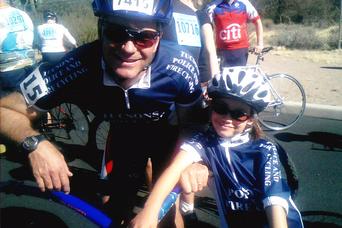 Please get in touch if you have any questions or need more information regarding donations, volunteering, event/fundraising question, or for more information about our services or application: 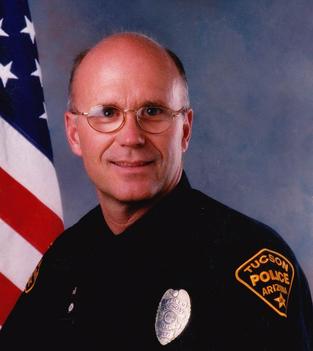